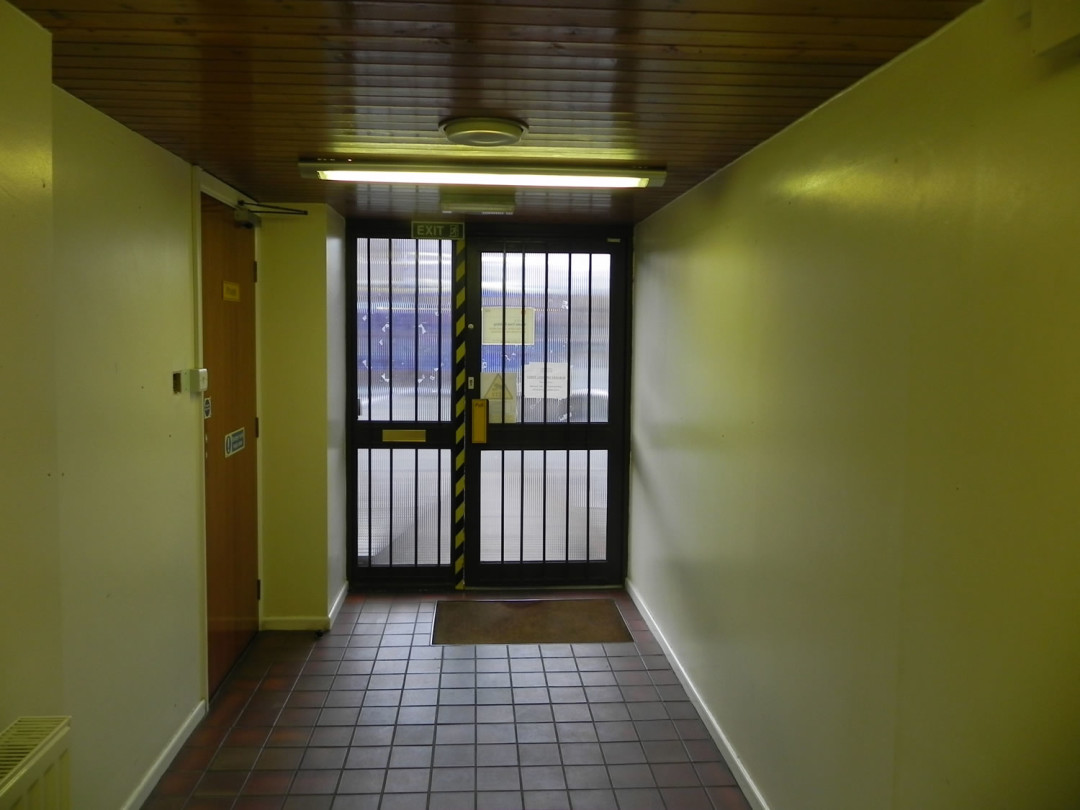 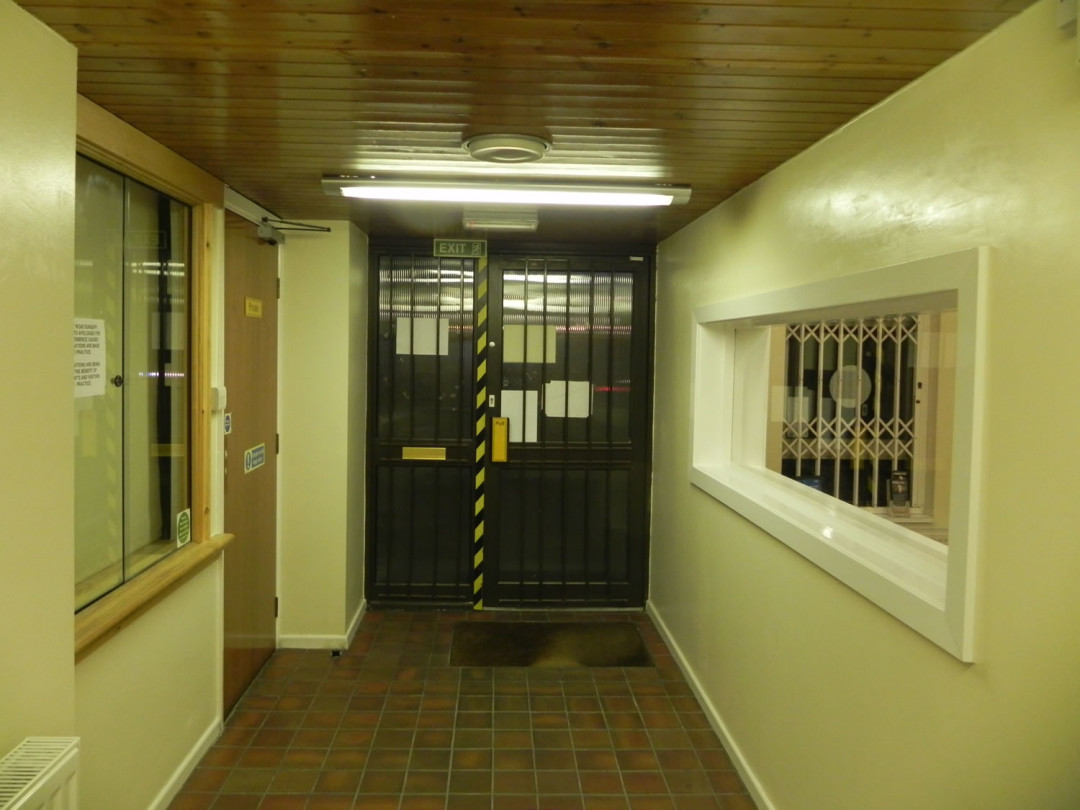 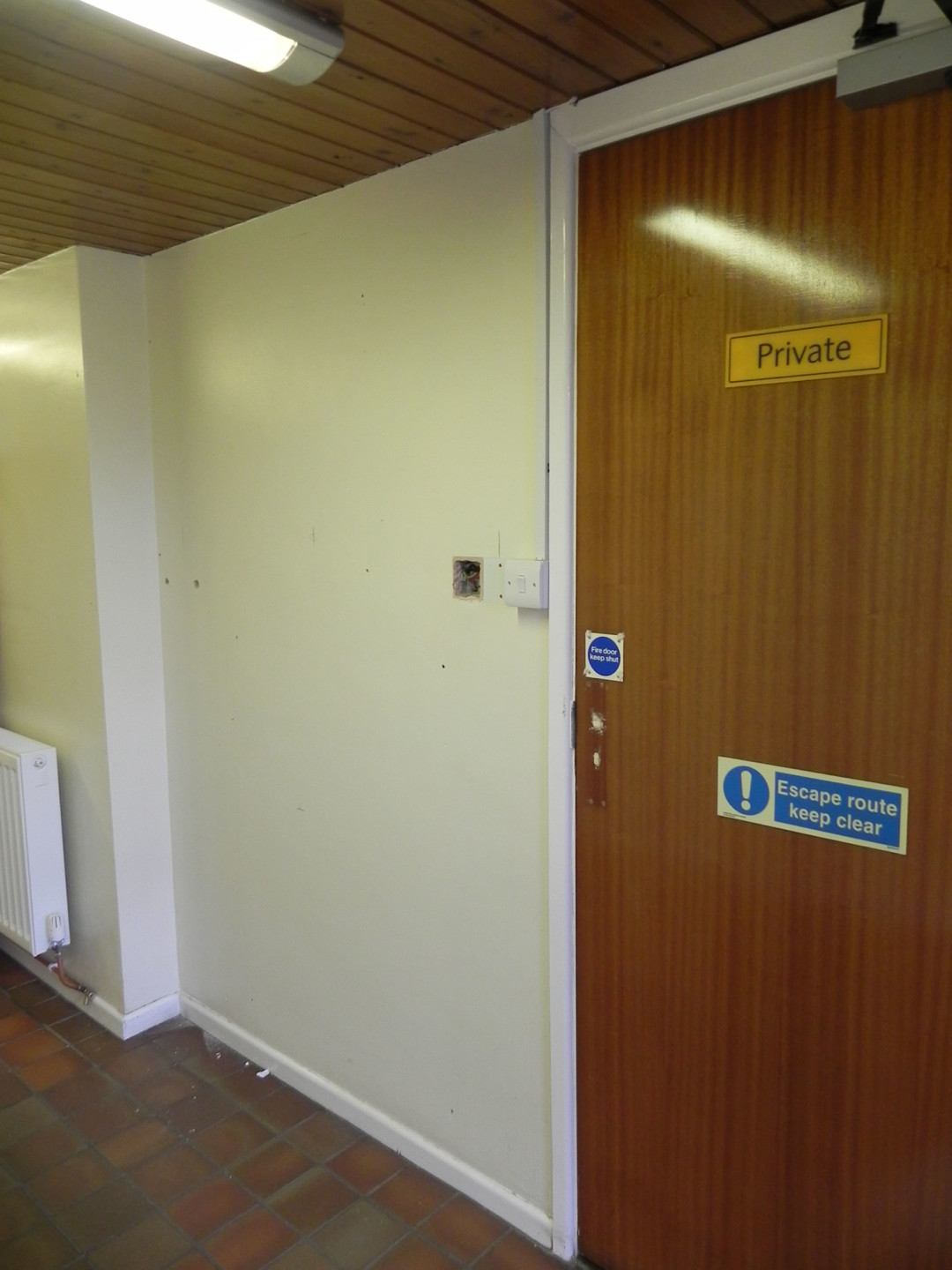 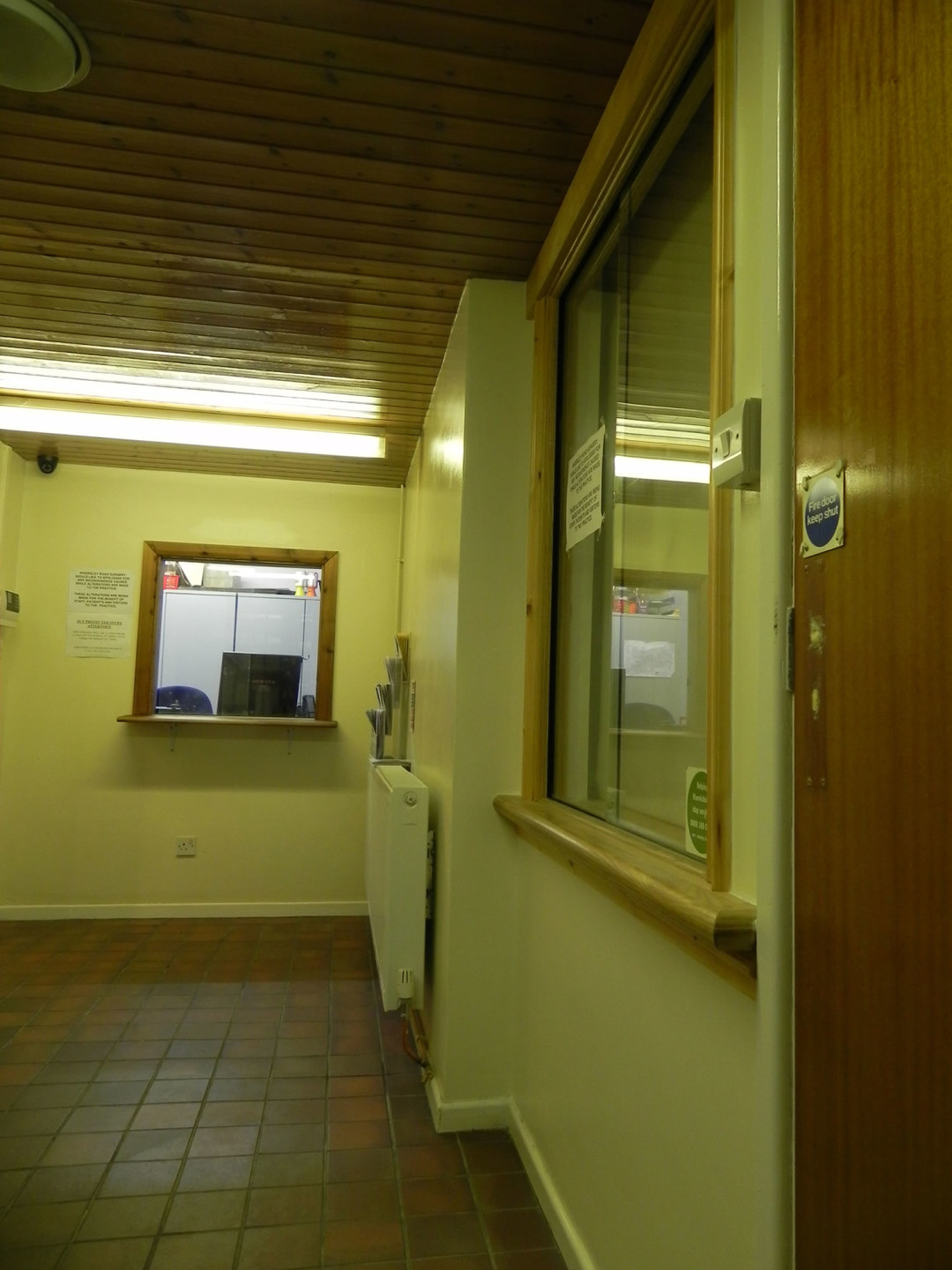 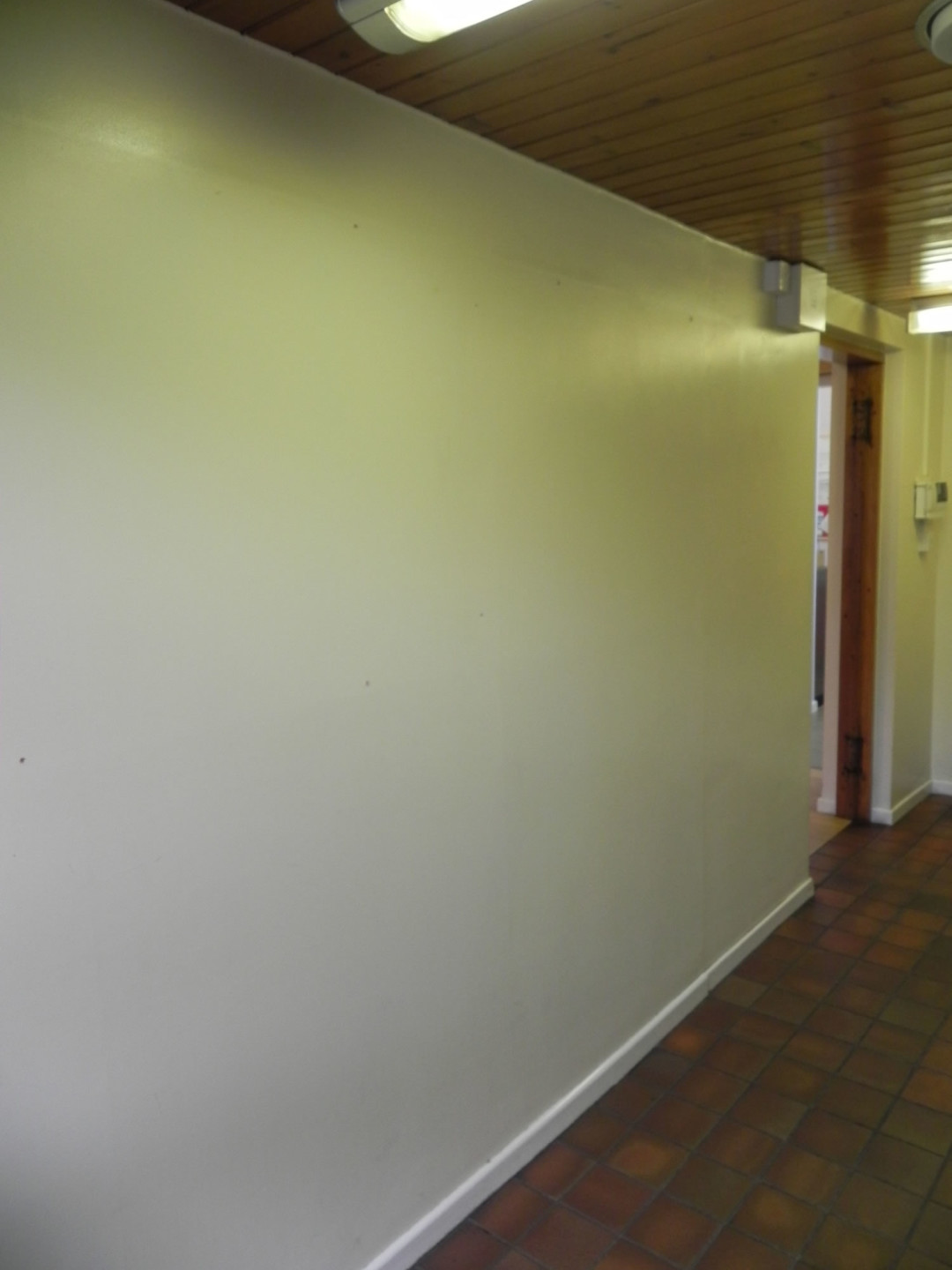 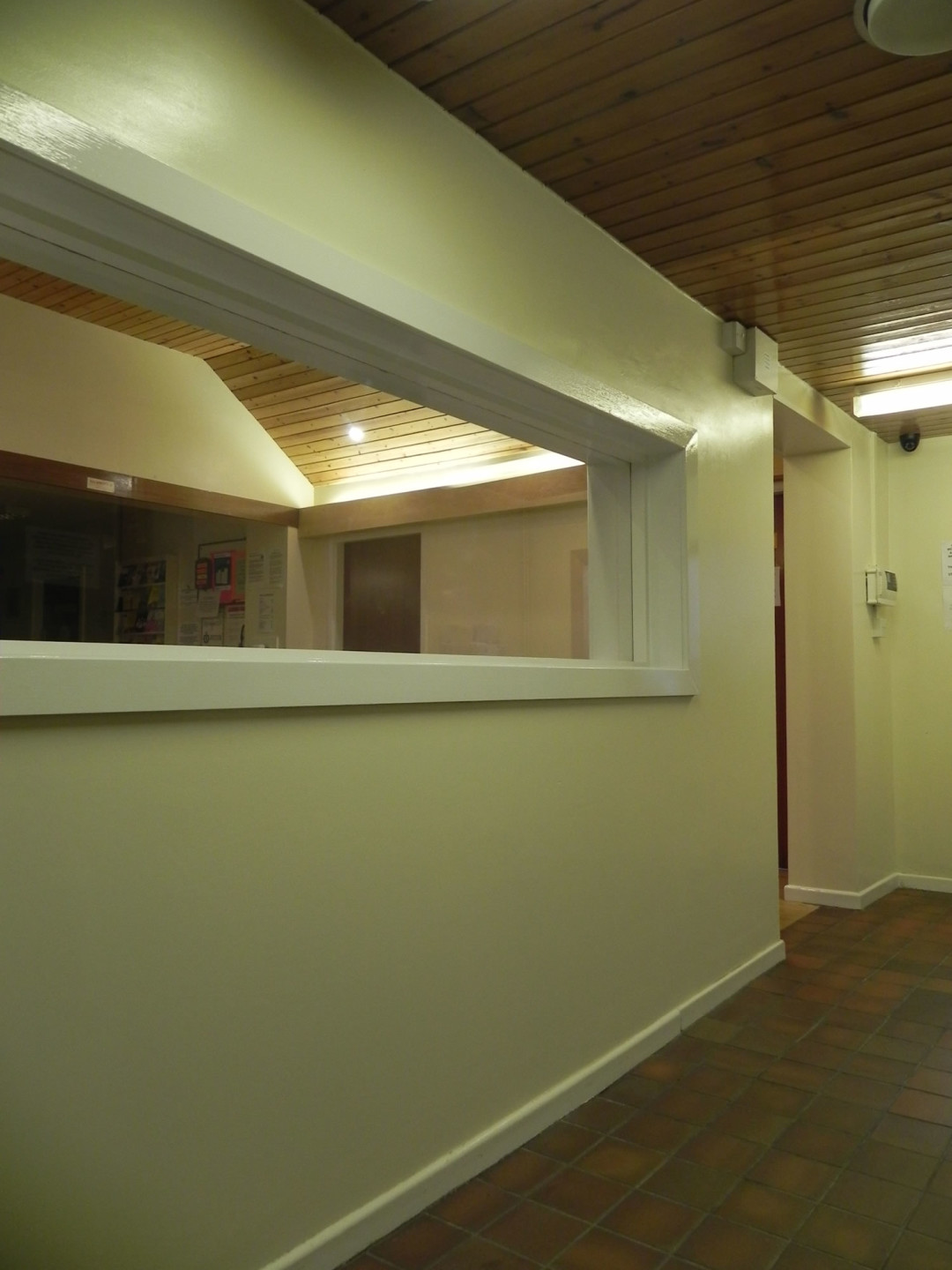 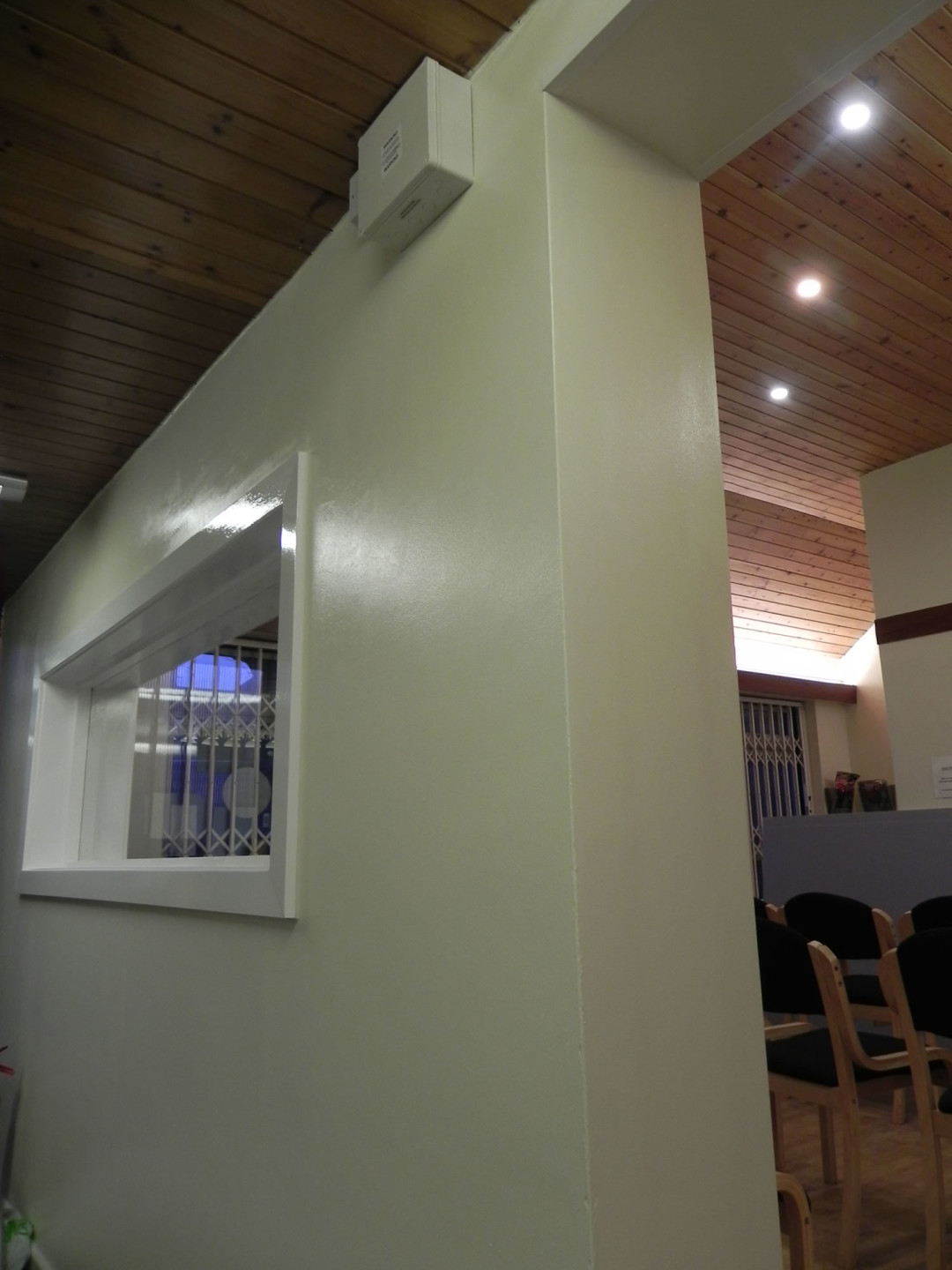 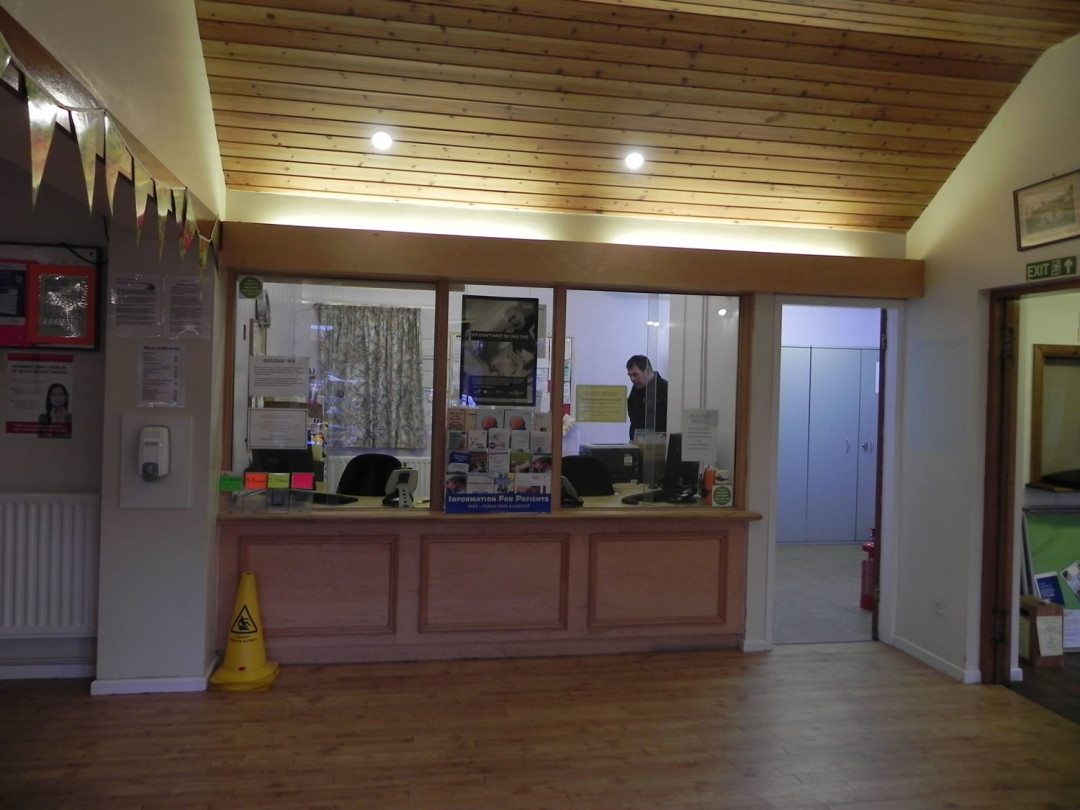 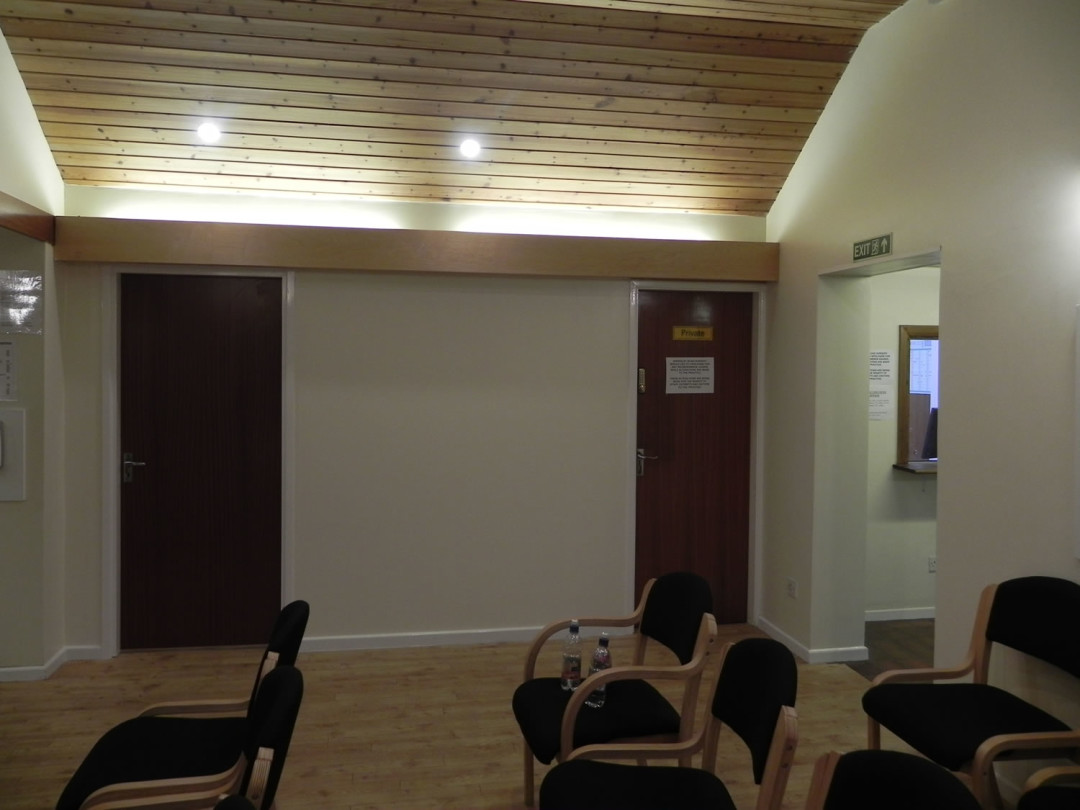 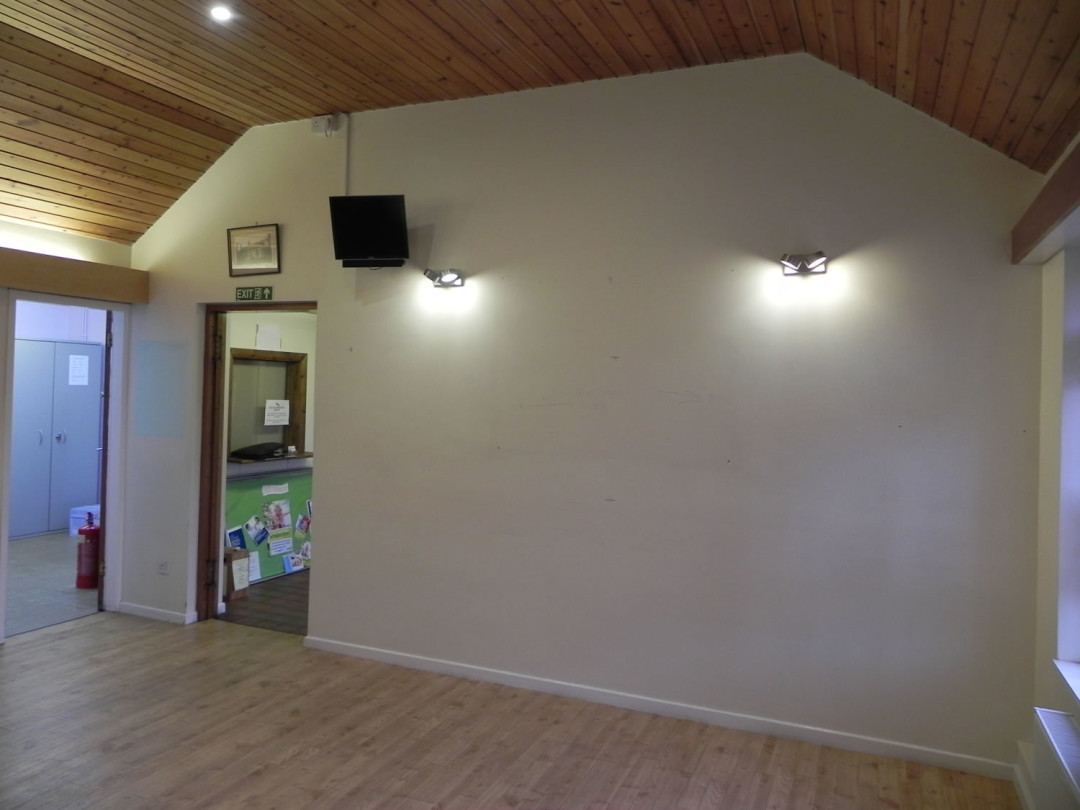 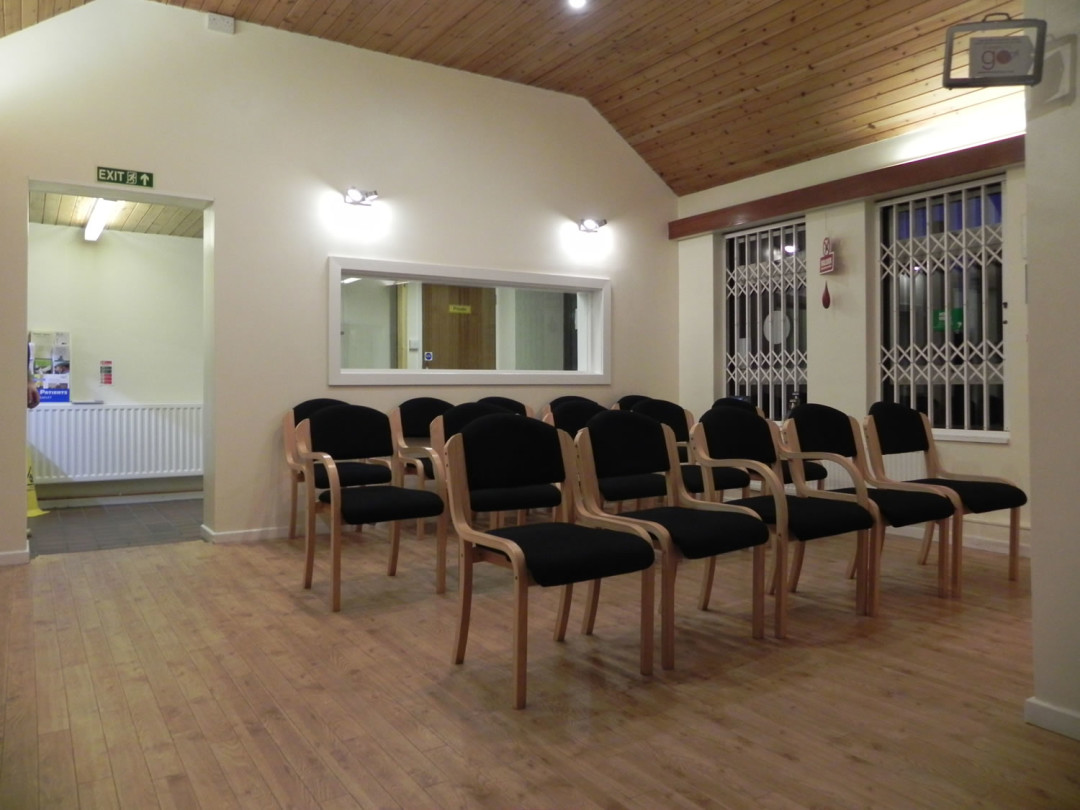 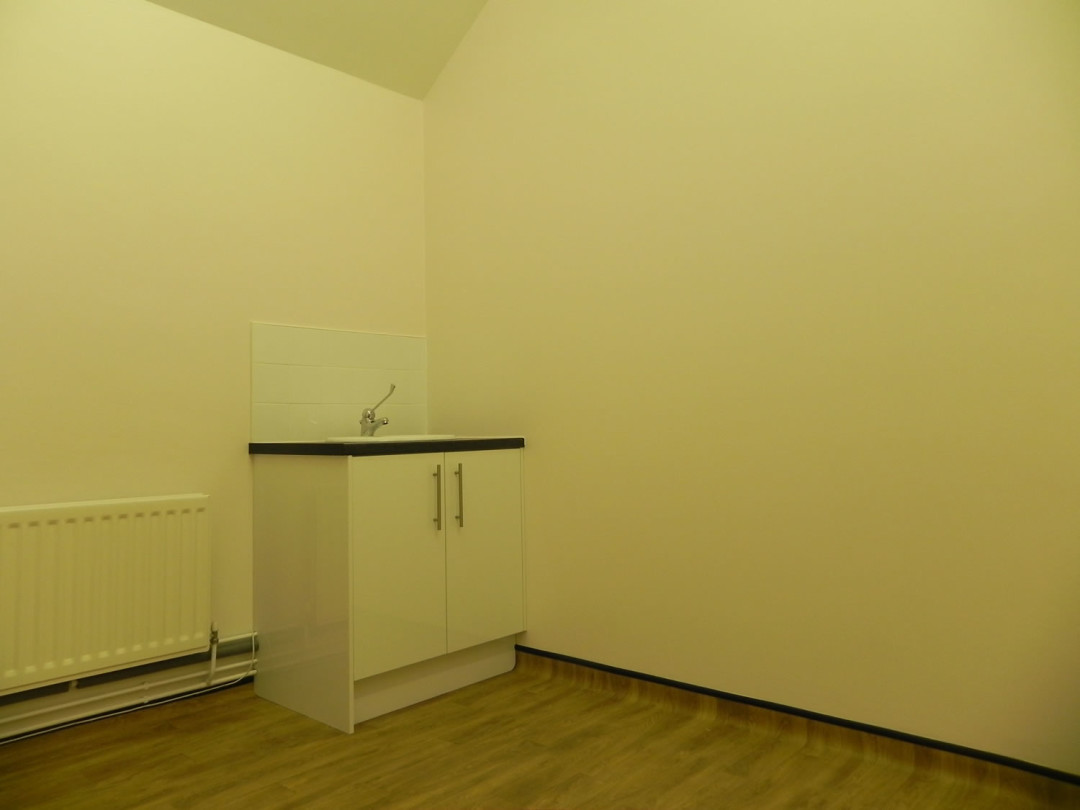 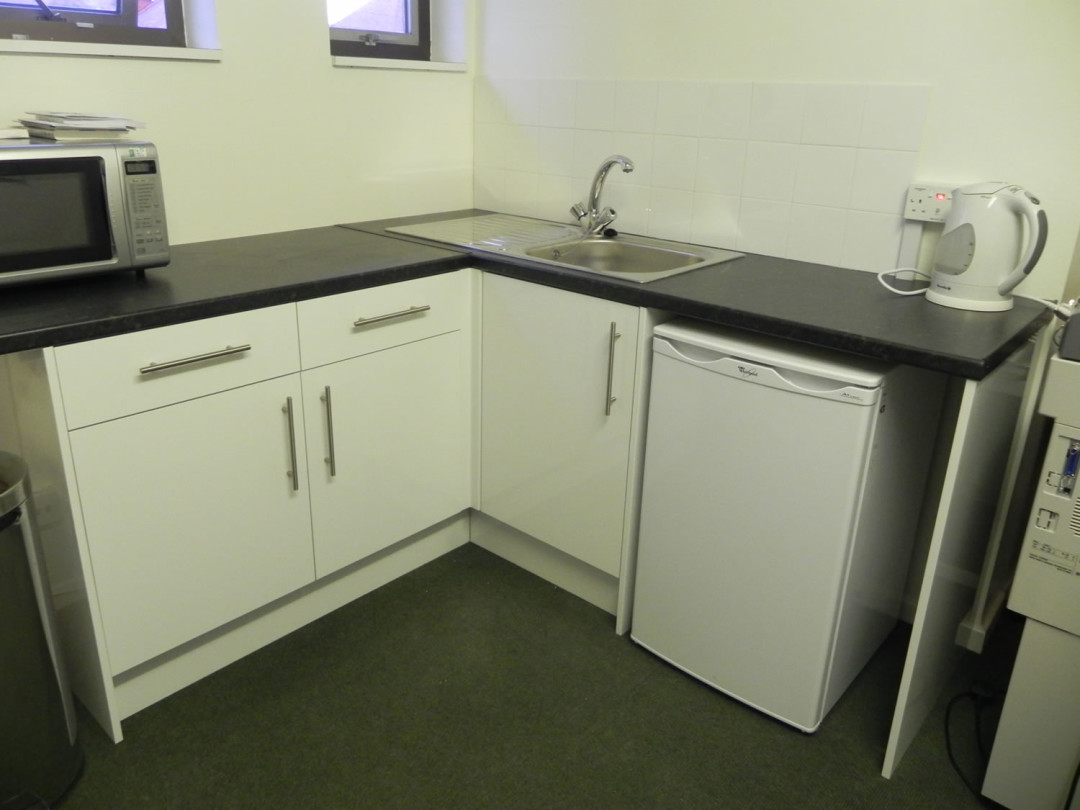 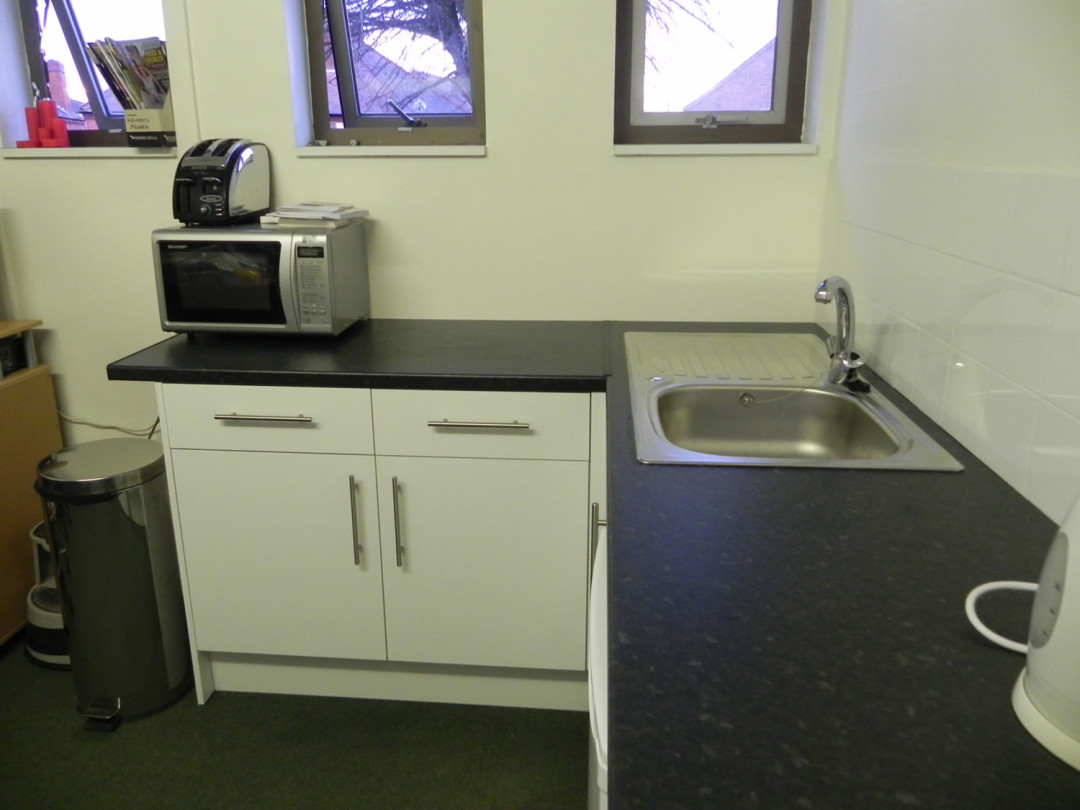 Reconfiguration of reception and surgery refurbishment including the following:

The client required the works to be completed out of office hours, so we planned the project to be carried out in the evenings and at weekends over a two and half week period. The project was completed in time and on budget.